£27,000 was awarded in 2019 with students attending 13 different universities across the UK. 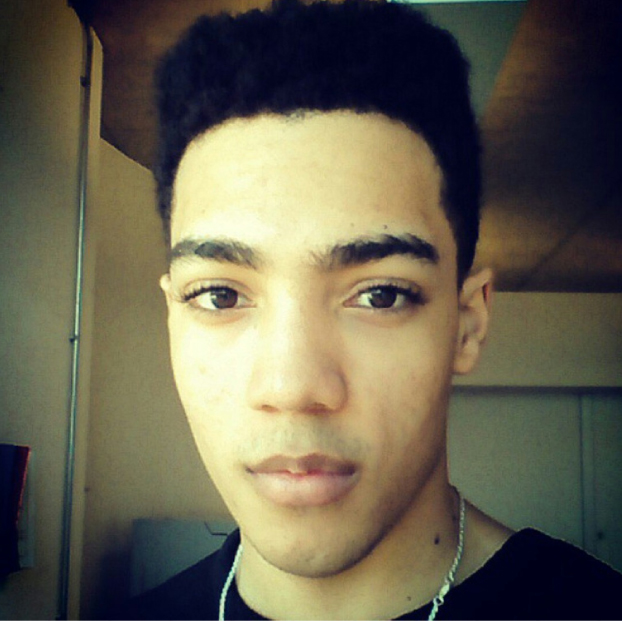 A previous recipient of the SLCT bursary award during his Part I studies, Asher went on to secure a position at Foster + Partners, later traveling to Prague to take part in the Erasmus scheme. Asher returned to Manchester University for his Part II studies in Sept 2018, receiving a bursary award from the Trust. 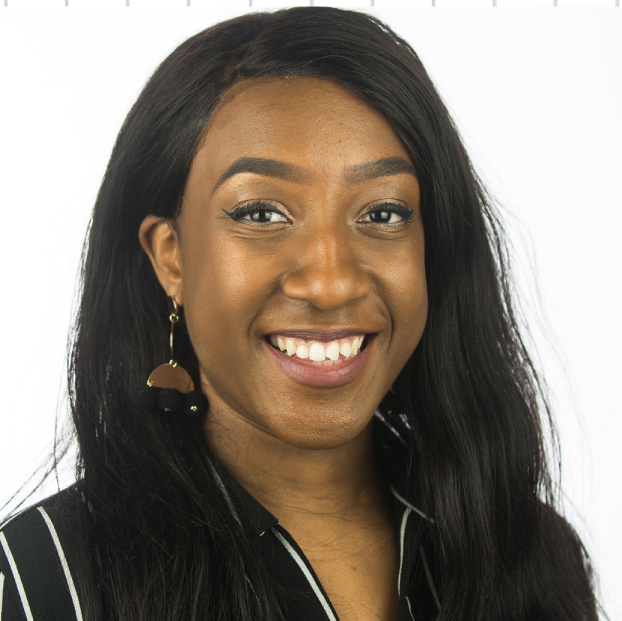 Since graduating from her Part I studies, Tanatswa has been working at HTA Design. Tanatswa is part of a design collective, called 3.09, acting as Head of Graphics and Contributing Editor for design. In Sept 2018, Tanatswa began her Part II studies at Westminster University, receiving a bursary from the Trust. 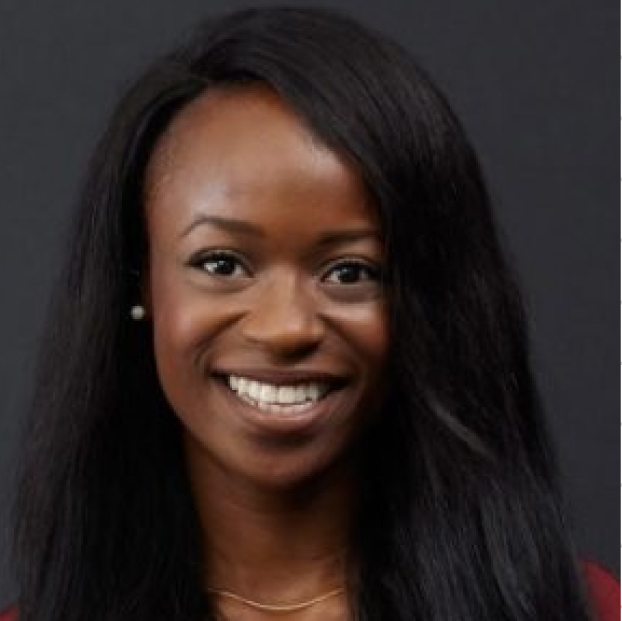 An existing SLCT alumna, having received a bursary for her undergraduate degree at UCL, Funto went on to gain experience in practice at Hawkins Brown and Peter Barber Architects. In Sept 2018 Funto returned to UCL for her Part II studies, receiving a bursary from the Trust. 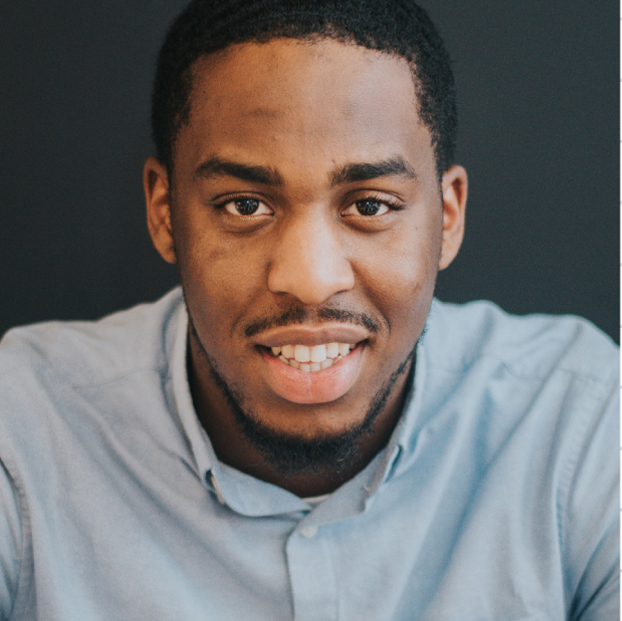 In Sept 2018 Shawn began his Part II studies at The Royal College of Art. Before this, Shawn had been working at architectural practice Gpad London Ltd during his year out placement. Shawn has also been an active part of the Trust’s Building Futures programme, and a dedicated participant in our research project funded by Historic England. 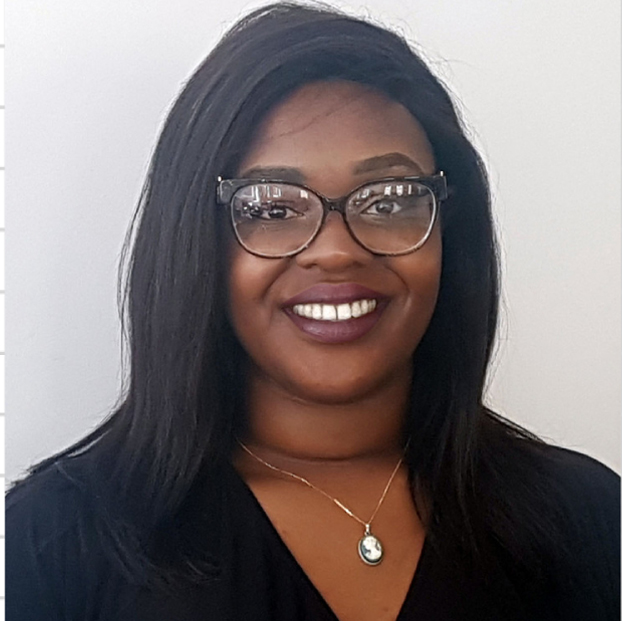 Yvonne started her place at Westminster University in Sept 2018. She has been an active part of the Trust, inspiring younger children through our Schools programme and taking an active design role in the re-imagining of Stephen Lawrence Centre. 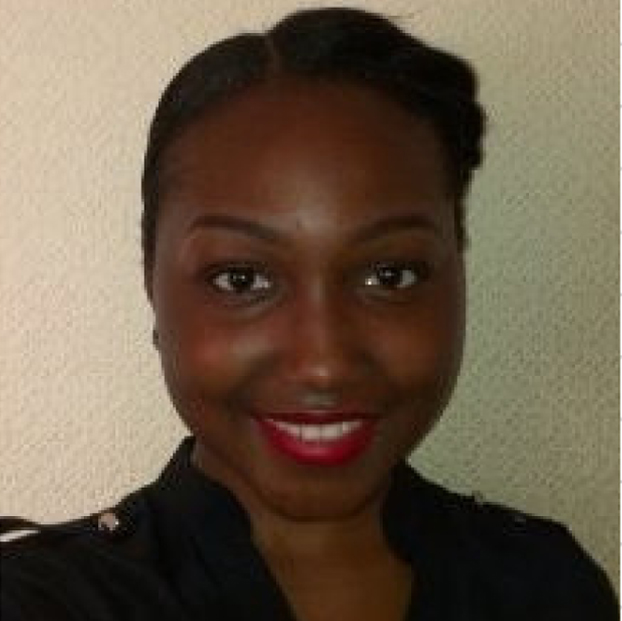 Eniola is studying at the University of Portsmouth, currently completing the final year of her Part II studies. Eniola has been part of the Trust’s network for several years, accessing a mentor at IF_DO architects. With a keen interest in international development, she hopes to enter a global practice after graduation. 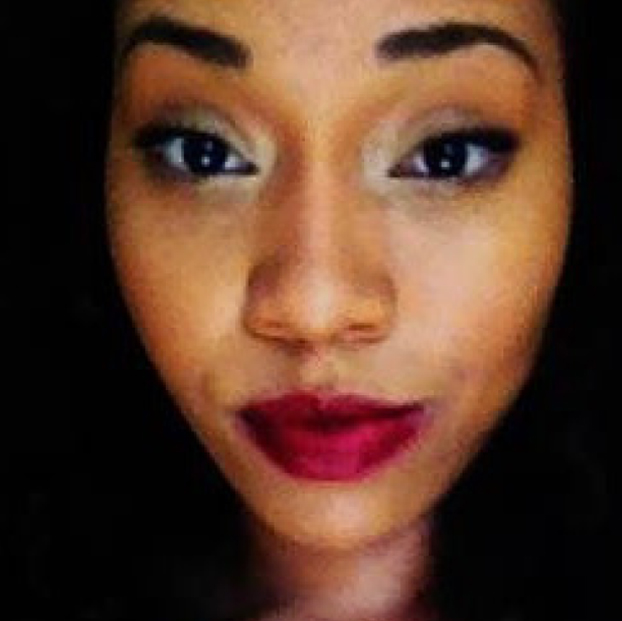 A new member to the Trust, Chantal will be attending the University of Huddersfield in September. Chantal has just finished her placement at architecture practice Garnett Netherwood and has a keen interest in sustainable design, with future plans to enter a career working in developing countries. 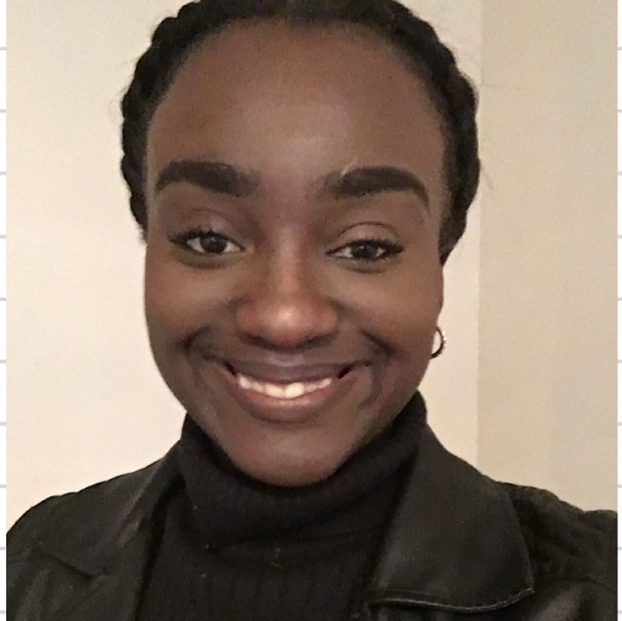 Sarah is completing her last year of undergraduate studies at Ravensbourne University. She is interested in community regeneration and is fascinated by the community consultation process. Since joining the Trust’s network, Sarah has accessed work experience at HTA Design and a mentor at MICA architects. 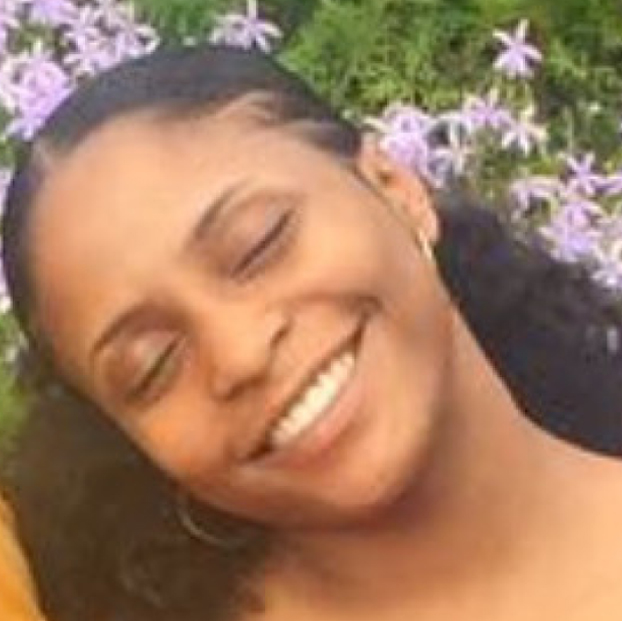 One of this year’s youngest bursary recipients and local resident to the Stephen Lawrence Centre, Martine has received a bursary to study at Huddersfield University. Her application opened with ‘holding a pencil is the beginning of something extraordinary’. We look forward to watching her grow on her journey into architecture. 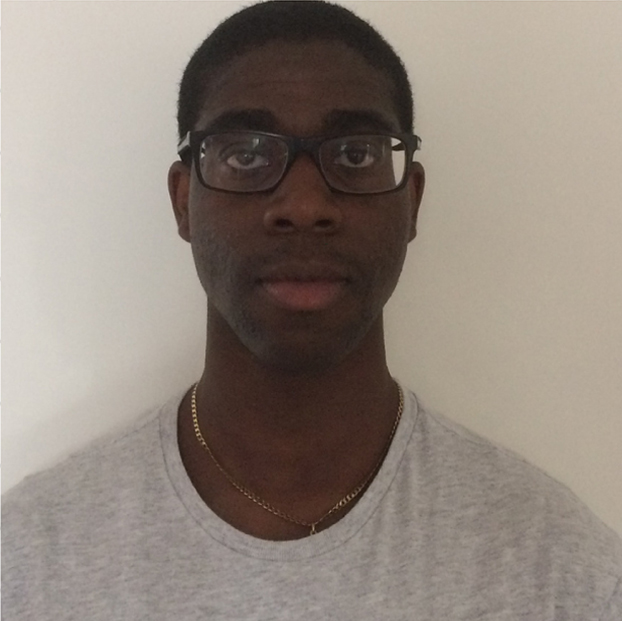 Ayo is an existing SLCT alumni member, having received a bursary for his Part I studies at Ravensbourne University. Ayo is using the bursary to pay for his RIBA accreditation, due to the University not having RIBA status. Ayo started studying his Part II in Sept 2018 at Westminster University. 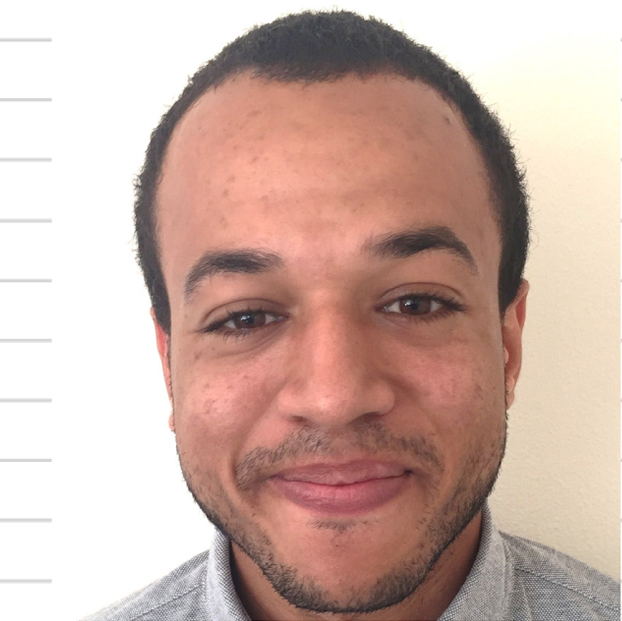 Miles graduated in the summer of 2018 from his Part II studies at London Metropolitan University, having received a bursary from SLCT for two consecutive years.  Miles took several years out at Part I, working as a consultant engineer at RWDI, then at Allies and Morrison to gain experience in the field.  In September, Miles joined the team at architectural practice DSDHA, with plans to become a fully qualified architect.  Continuing to be an active member of the Trust’s Building Futures programme, Miles remains a key advocate of the our work, also helping with designing materials for Trust events. We look forward to supporting him in his pursuit to becoming a fully qualified architect. 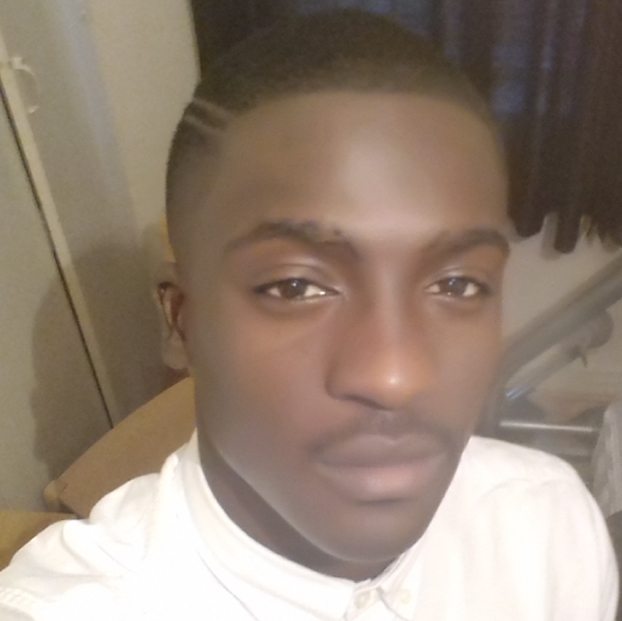 The Trust continues to support Daniel during his Part I studies at the University of East London. For the past two summers, Daniel has been working at Karakusevic Carson Architects gaining experience in architectural office management. In his spare time, Daniel enjoys entering design competitions and is a keen model maker. 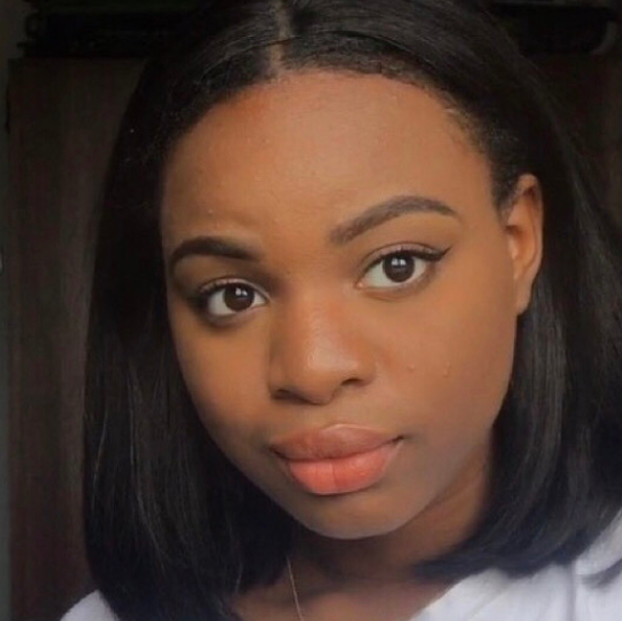 Shanice returned for her second year at UCL in Sept 2018. Shanice is a talented and determined architecture student with a passion for diversity in the field. She is a remarkable artist, and to this day the panel still talk about her emotive art work, a year on. The Trust is pleased to award a second year bursary to Shanice. 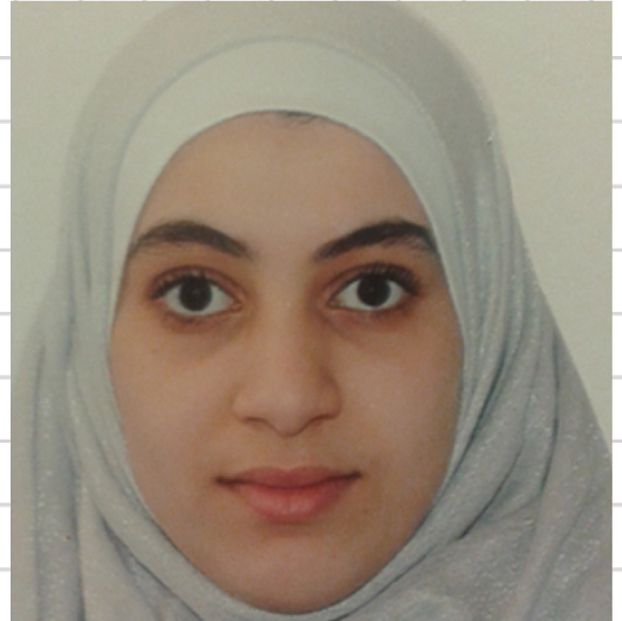 Studying her degree in architecture at Greenwich University, Maryam is a driven and passionate student who is planning to open her own architecture practice one day, aspiring to some of the greats. She has also been an active participant in our research project funded by Historic England. The Trust are pleased to be supporting Maryam again this year with an SLCT bursary award.

Having finished a summer placement at Foster + Partners, Qudus returned to Ravensbourne University in Sept 2018 to complete his Part I degree. An active part of the Trust with mentors at Coffey Architects and Foster + Partners, he hopes to work for a world-renowned practice after graduation. 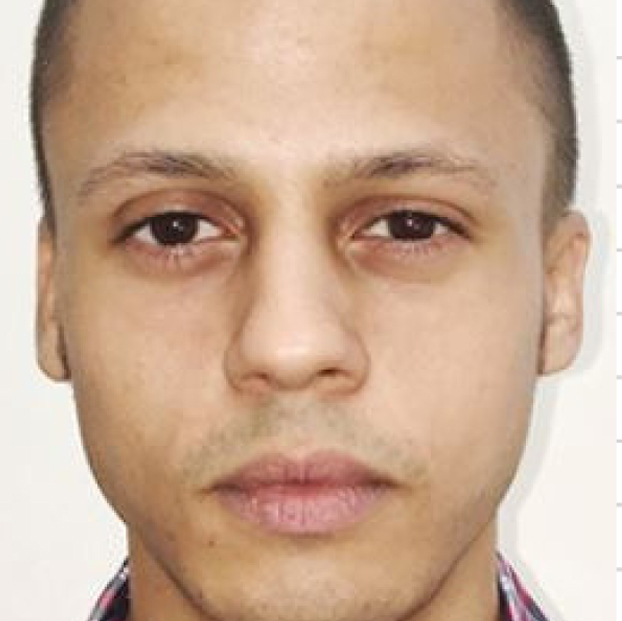 Lionel returned to London Metropolitan University in Sept 2018 for his second year of Part II studies, and works part time at Avanti Architects. Over the past year, he has travelled to Tarusa in Russia on an architectural trip with his university, which he was able to use his bursary to help fund. 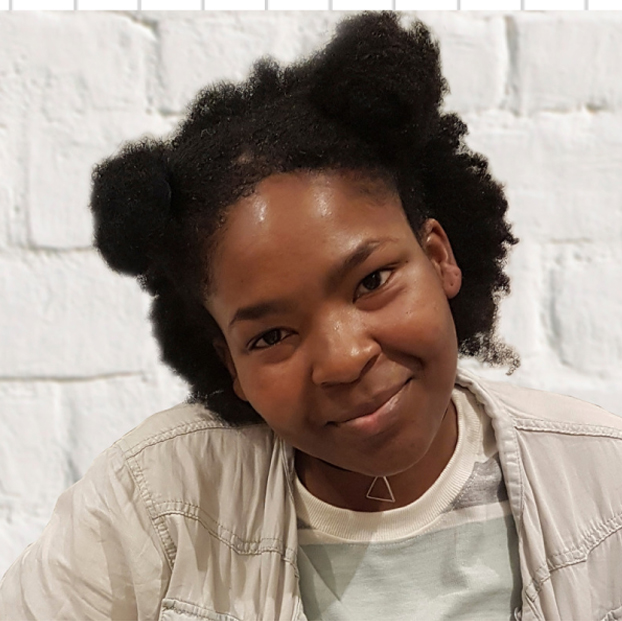 Kimberly returned to Nottingham University in Sept 2018 for her final year of Part II studies. Having worked at Foster + Partners during her year out placement, she was able to return to the practice in the summer of 2018 to continue to build on her experience. Kimberly is an ongoing advocate of the Trust, speaking on London Live news about her experiences with us. 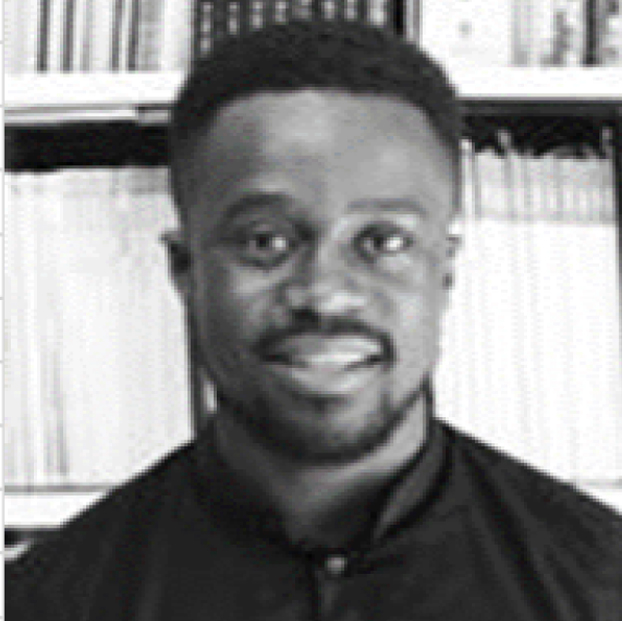 Larry has been a long-standing member of the Trust’s Building Futures programme. Having worked at architectural practice Haworth Tompkins during his Part I year out placement, Larry returned to the Royal College of Art in Sept 2018 for the final year of his Part II studies in architecture. Larry also has his own clothing line.

Meelad is studying her Part I at Birmingham University, currently completing her 3rd year of a part-time course. Recently, Meelad was nominated for a ‘Construction Excellence Midlands Award’ by G4C, in the categories Student of the Year and Young Trainee of the Year.  Meelad has enjoyed working on masterplan projects and hotel designs at university.