Use our selection of case studies from schools around the country to inspire your school based planning.

The activities that schools participated in around Stephen Lawrence Day linked directly to aspects of the 2019 Ofsted Education Inspection Framework – Read more. 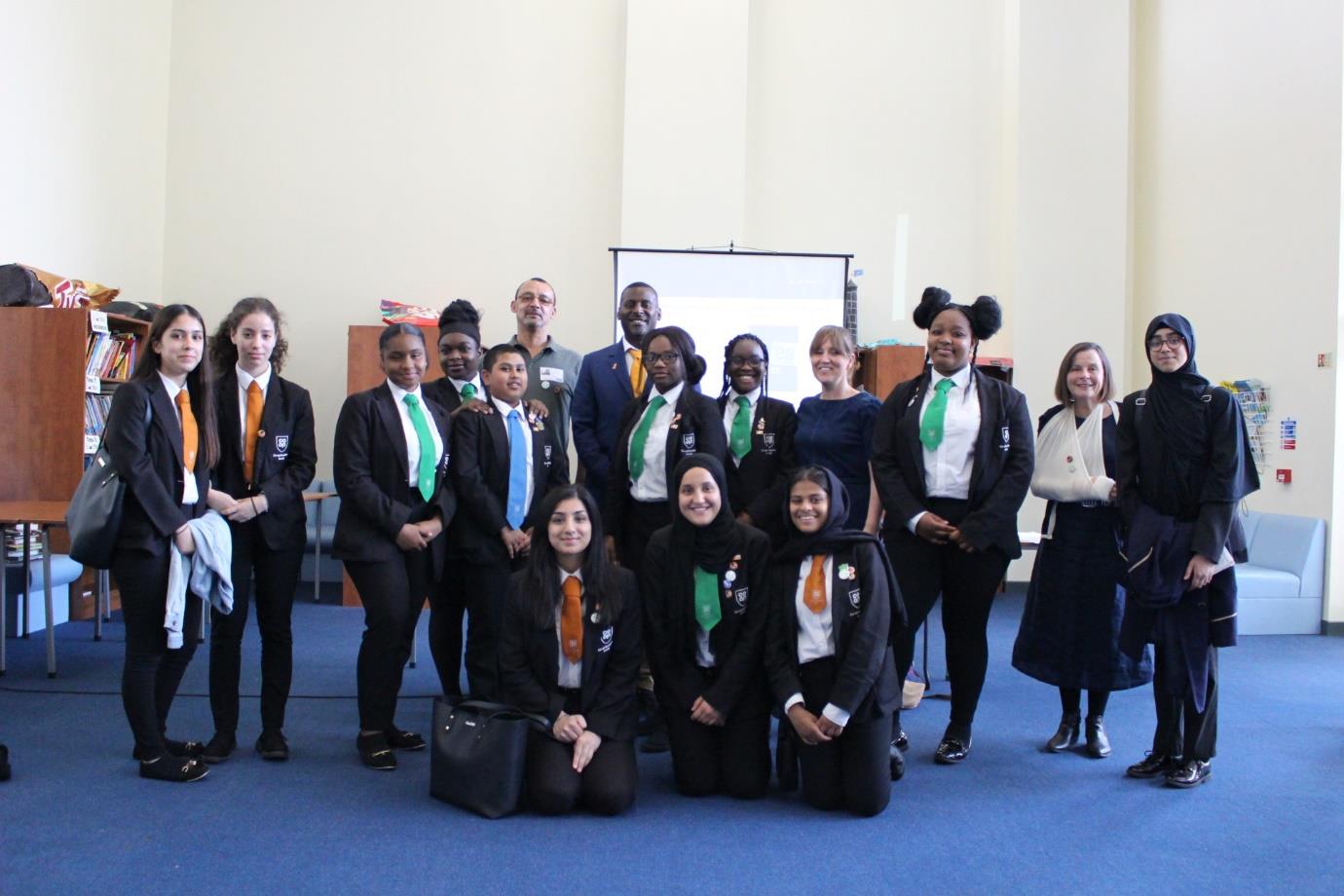 Pupils from Co-op Academy Leeds celebrated Stephen Lawrence Day with a range of activities organised by the pupil-led Stephen Lawrence Committee. Students enjoyed a lecture from a University of Leeds lecturer, and trustee of Racial Justice Network and participated in a workshop led by West Yorkshire Police and ex-offenders.

During collective worship at Edward Betham Primary School, the children were introduced to Stephen’s story. Each class teacher’s English lesson and circle time focused on relevant themes. The school had purchased some recommended books from the booklist on the Stephen Lawrence website, which teachers and pupils enjoyed reading together. 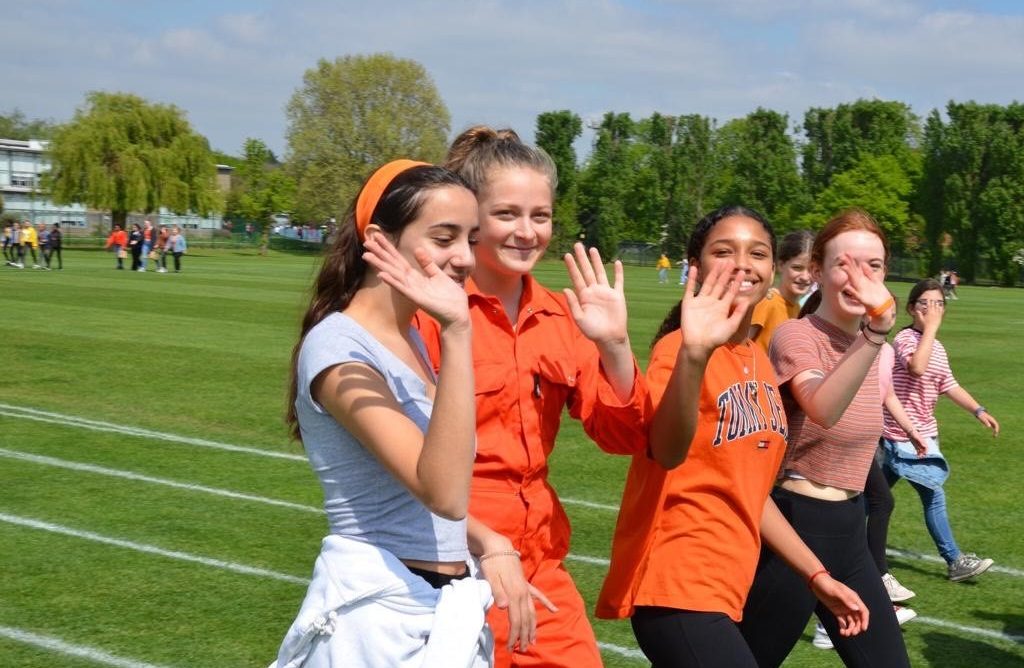 James Allen Girls’ School embarked on a cross-curricula themed week, based on the life of Stephen. There were special visitors, including Baroness Lawrence, and a Criminal Barrister. Pupils were invited to wear something ‘orange’ to remember Stephen, and students and staff joined together to walk a mile in Stephen’s memory. 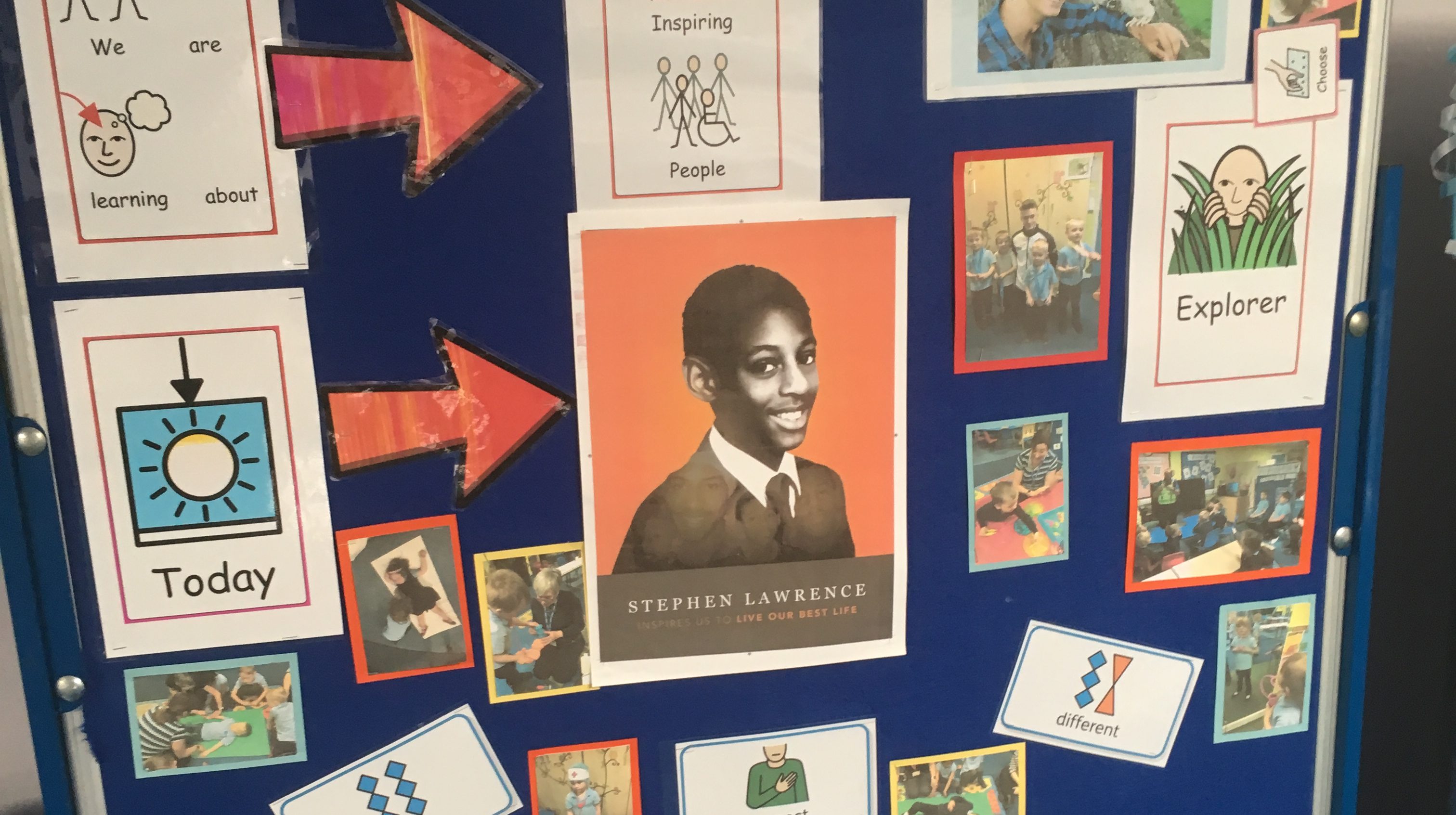 The goals and curriculum themes in the Stephen Lawrence Schools’ Information Booklet, resonated with the vision of Rocklands Special School. This led to a week of themed community activities, and visits from Olympic gymnast, Korben Fellows, Baroness Lawrence and others, who each inspired pupils to live their own best lives.

Harrow Gate Primary Academy used the Stephen Lawrence Day Assembly materials to walk Year 5 and 6 pupils through the key events in Stephen’s life. When the children went back to class, they reflected on what they had learned and wrote about what inspired them most about Stephen and his family. 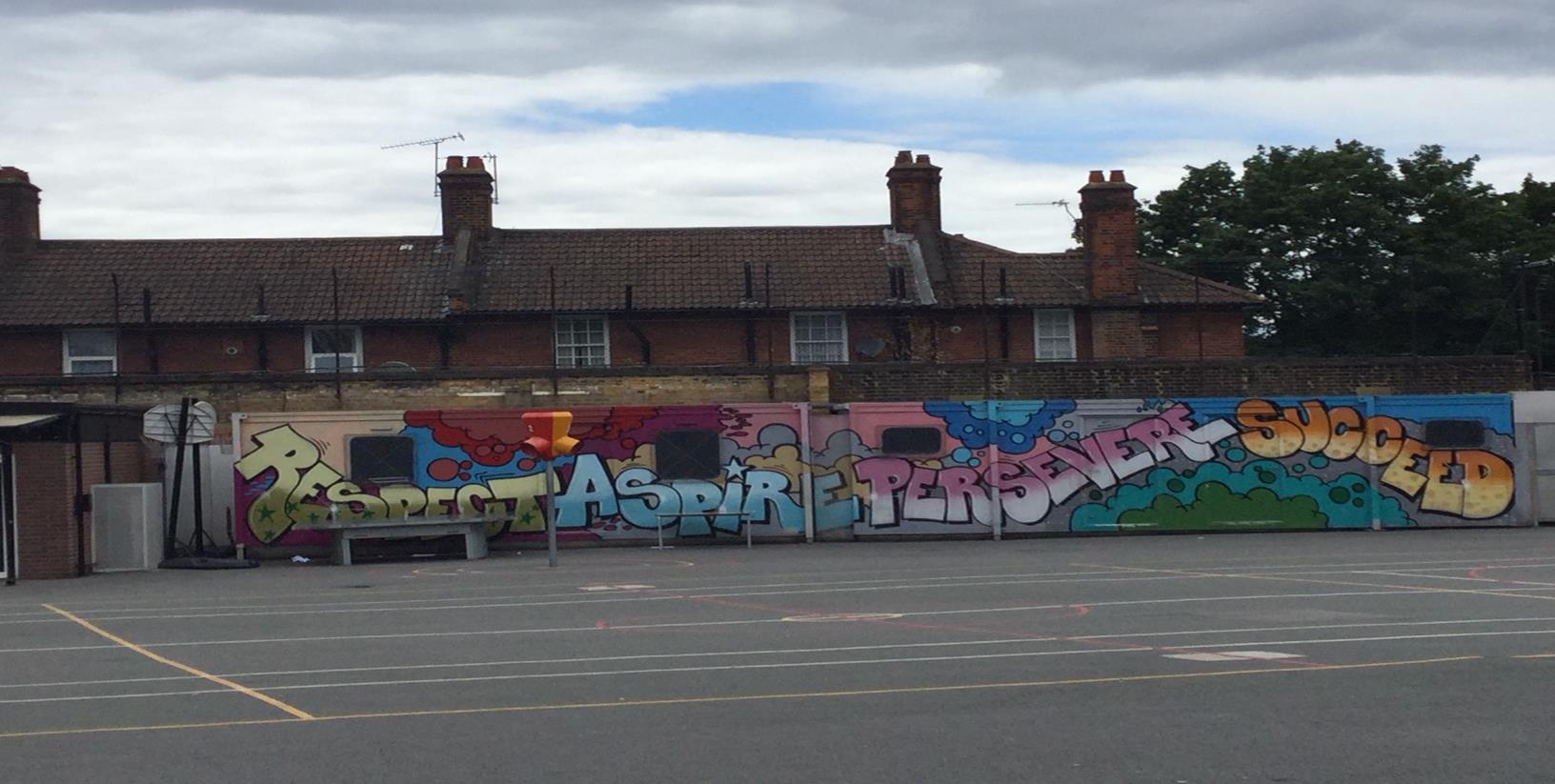 During Assembly at Risley Avenue Primary School, pupils were introduced to Stephen’s story. Pupils suggested ways to remember Stephen, including having a competition during Black History Month. This led to a partnership between the school and a local Sixth Form College to design a sculpture in memory of Stephen. 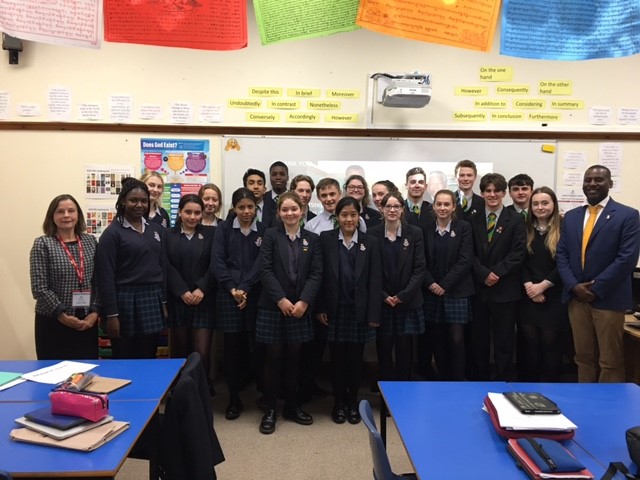 The Royal Hospital School considered Stephen’s life and legacy within the context of GCSE Religious Studies and A-level Sociology. Pupils looked at Stephen’s life as a ‘case study’. His story exposed them to issues they might not otherwise face. The pupils also enjoyed a visit and presentation from Stuart Lawrence.

Baroness Lawrence spoke of her campaigning work when she visited St. John Baptist School. She also announced a competition, where all children in Key Stage 2 were asked to write 100 words describing their vision, entitled “My England”. The infants participated as part of a whole class discussion.

The activities that schools participated in around Stephen Lawrence Day linked directly to aspects of the 2019 Ofsted Education Inspection Framework in relation to: