We have received feedback for some time that the voice of the young people we work with has been missing from national conversations about identity, race, and belonging. Earlier this year, we therefore set out to understand what young adults aged 18-30 think about the language used to describe their ethnic heritage. How do cultural and racial descriptors make them feel?

We initially embarked on a national survey of five hundred 18-30-year-olds of diverse heritage combined with smaller focus groups and workshops to better understand their views on terminology. This quickly gave us a clear picture of what it feels like to be from an ethnically diverse background today.

The results of our research were illuminating. The majority of young people surveyed do not want to be referred to as BAME (Black, Asian and minority ethnic), among other commonly used terms to describe their ethnic background. In fact, many of those surveyed revealed that they are uncomfortable with the acronym, with less than half knowing what it meant, and 3 in 10 not recognising it at all.

Our research found that 70% of participants thought it ‘very’ or ‘somewhat’ important to be able to describe themselves as British, with 84% of people aged 16 and over in England saying they felt strongly about this. However, 56% think attitudes towards their heritage mean they’re not always treated as belonging. These findings are significant for our society; young people want to be considered British yet are made to feel ‘other’ because of their ethnicity. And in the wake of the 2020 Black Lives Matter protests and the Euro 2021 final’s, we can all understand how they arrive at this conclusion.

A language that unites

98% of the young people surveyed believe shared language unifies people of diverse heritage. However, there is no shared terminology that truly represents everyone or is widely accepted. In fact, the use of acronyms like BME and BAME are seen as reductive and inaccurate, they were voted the least popular descriptors in our survey.

Participants were most comfortable with the ethnic descriptors outlined by the home office in the 2021 census. 88% agreed they were at least somewhat comfortable selecting their ethnicity from this list. We therefore suggest that organisations look to these descriptors when asking individuals to self-identify.

"I just feel like we need to see actual change rather than just people saying this and that. It's very easy to say one thing, but actually seeing change in the real world takes a lot of action."

We had overwhelmingly positive feedback from the young adults that took part in our research. They were grateful to have a conversation about language, terminology, and ethnicity in an open way without prejudice.

Our research unwittingly landed at a time when diverse young people needed it most: The Euro 2021 Final where Black English players received racist abuse, left an indelible mark on the participants of both our national survey and the in-person focus groups. It is therefore essential institutions, businesses, and the media listen to and empower the next generation to own the conversation about race and identity. Uniting young people to have these important conversations at critical moments in time, is one way to shift the dial.

There may not be a clear answer as to the language we should be using, but one thing is clear, the need for conversation and ensuring young people can own the debate has never been stronger. We will continue to raise the voice of young Brits and work with them to establish terminology that is comfortable.

As a result of our research findings Blueprint for All are now undergoing a process of removing terms such as BME and BAME to describe large groups of people, from our website and literature. We will replace with more inclusive language such as ‘diverse ethnic heritage’ instead and invite other businesses and organisations to do the same.

Click here to read an opinion piece by our CEO Sonia Watson on the subject. If you would like to delve more deeply into the research itself, please request access by emailing info@blueprintforall.org.

The findings cannot of course provide quick fixes but it certainly encourages and recommends the need for more research, thought and discussion. We hope this work will spark a wider public debate, led by listening to the voices of young people, who will lead our society towards making inclusion a reality. 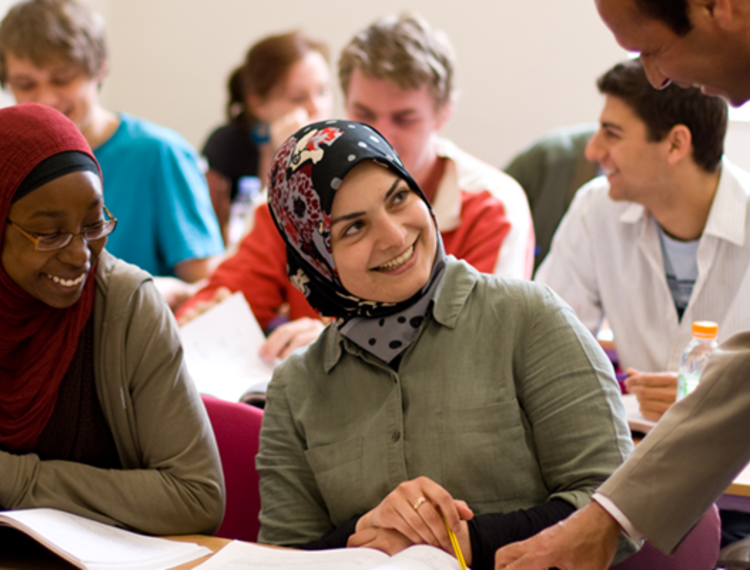 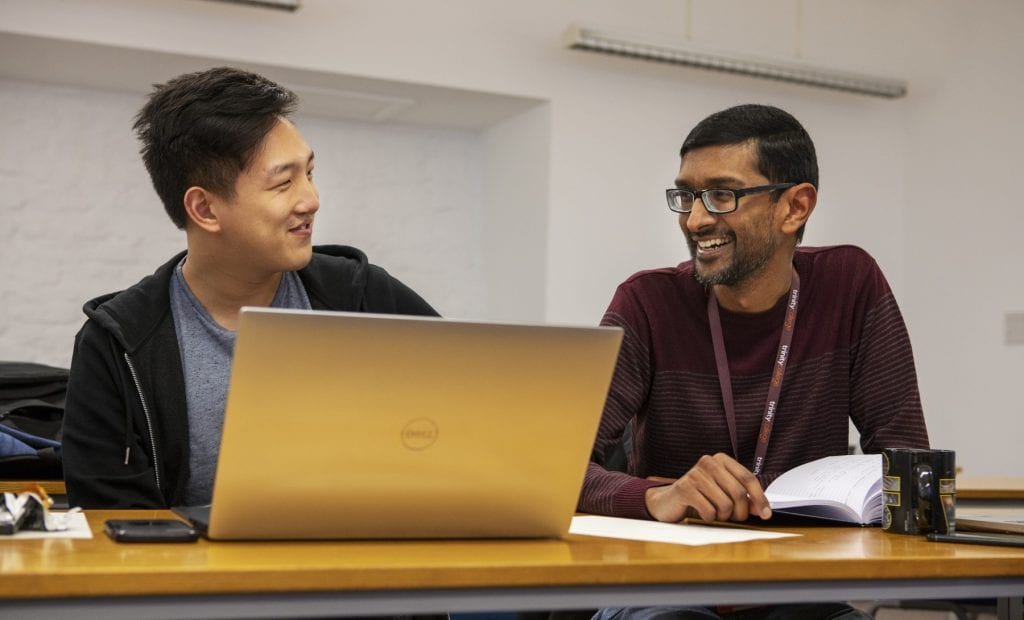 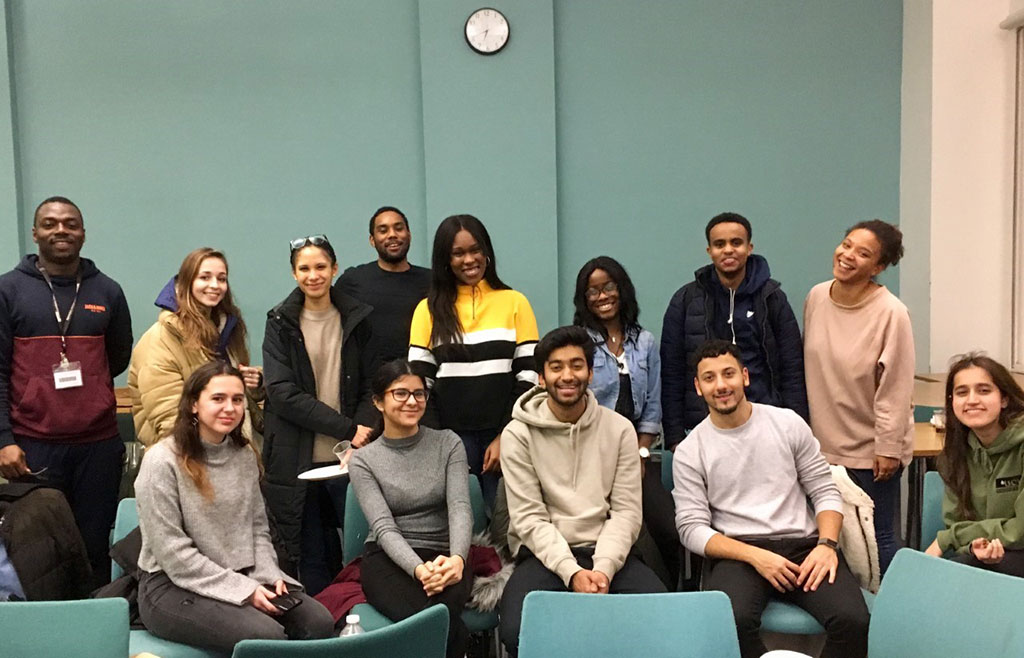