On this International Day for Eliminating Racial Discrimination, Blueprint for All want to highlight that anti-racist efforts shouldn’t take place on just one day of the year.

It is a continuous effort as we fight to end structural inequality across the UK, and provide education and employment opportunities for people of diverse ethnic heritage.

What is the background of Anti-Racism Day?

The International Day for the Elimination of Racial Discrimination is observed annually on the day the police in Sharpeville, South Africa, opened fire and killed 69 people at a peaceful demonstration against apartheid “pass laws” in 1960.

In 1979, the United Nations General Assembly decided that a week of solidarity with the peoples struggling against racism and racial discrimination, beginning on 21 March, would be organized annually.

Since then, the apartheid system in South Africa has been dismantled. Racist laws and practices have been abolished in many countries, and the UN has built an international framework for fighting racism, guided by the International Convention on the Elimination of Racial Discrimination. Yet still, in all regions, too many individuals, communities and societies suffer from the injustice and stigma that racism brings.

For Anti-Racism Day, Blueprint for All are going #BeyondTheFeed. Shining a light on what ‘Anti-Racism’ is, we will be inviting some uncomfortable but necessary conversations about real people and real experiences.

Anti-Racism day welcomes a safe space for people to share their experiences which can ultimately help educate others on racism and how to be anti-racist.

What is this years United Nations theme?

The 2022 theme of the International Day focuses on “VOICES FOR ACTION AGAINST RACISM”. The theme hopes to highlight the importance of strengthening meaningful, safe public participation and representation in all areas of decision-making to prevent and combat racial discrimination. It also seeks to reaffirm the importance of full respect for the rights to freedom of expression, recognising the contribution of individuals and organisations that stand up against racial discrimination and the challenges they face.

This simple message can be a powerful vehicle to encourage people everywhere to strengthen and consolidate their voices against racism, to mobilise against all forms and manifestations of racial discrimination and injustice, and to ensure a safe environment for those who speak up. It lends itself towards telling personal interest stories and can feature people and populations from across the world. 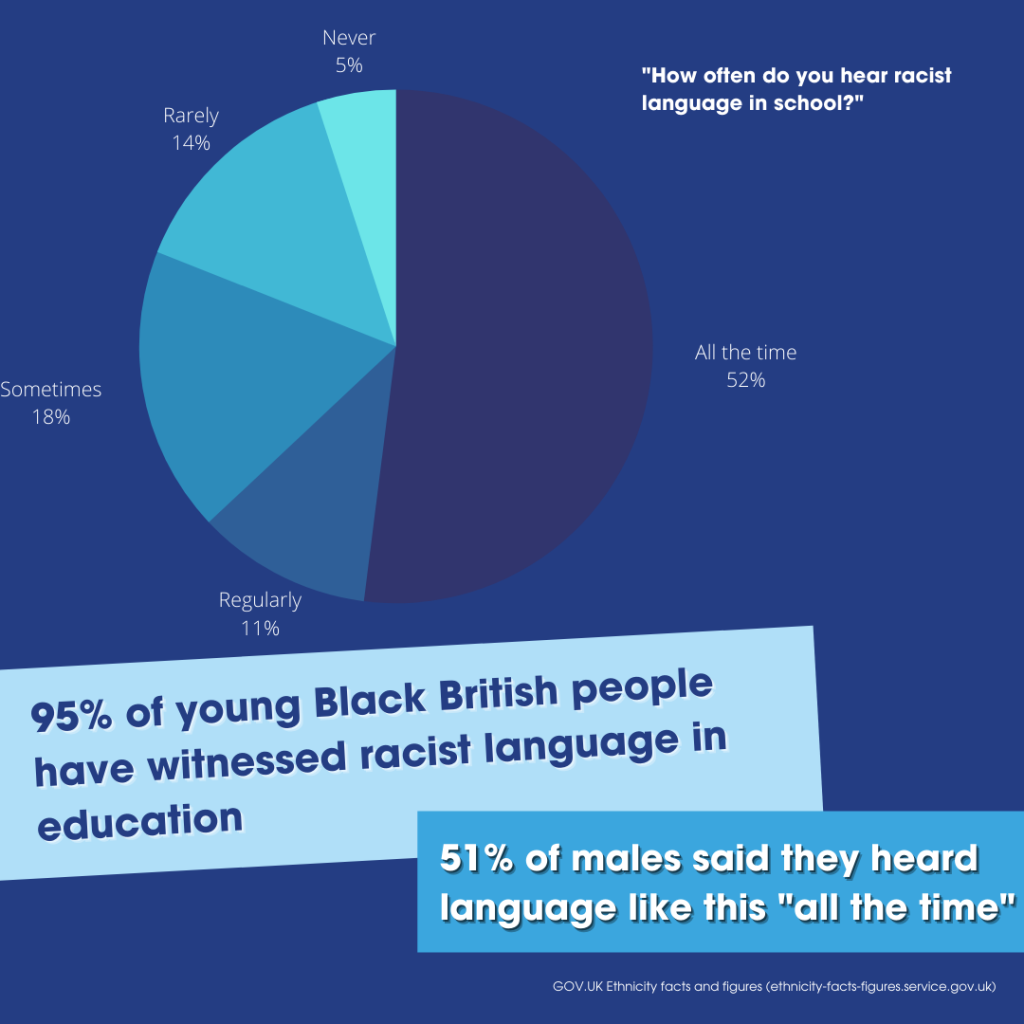 There's definitely been a shift in the last few years where brands and organisations use these kinds of national awareness days to sell themselves or their products."

The United Nations General Assembly reiterates that all human beings are born free and equal in dignity and rights and have the potential to contribute constructively to the development and well-being of their societies. 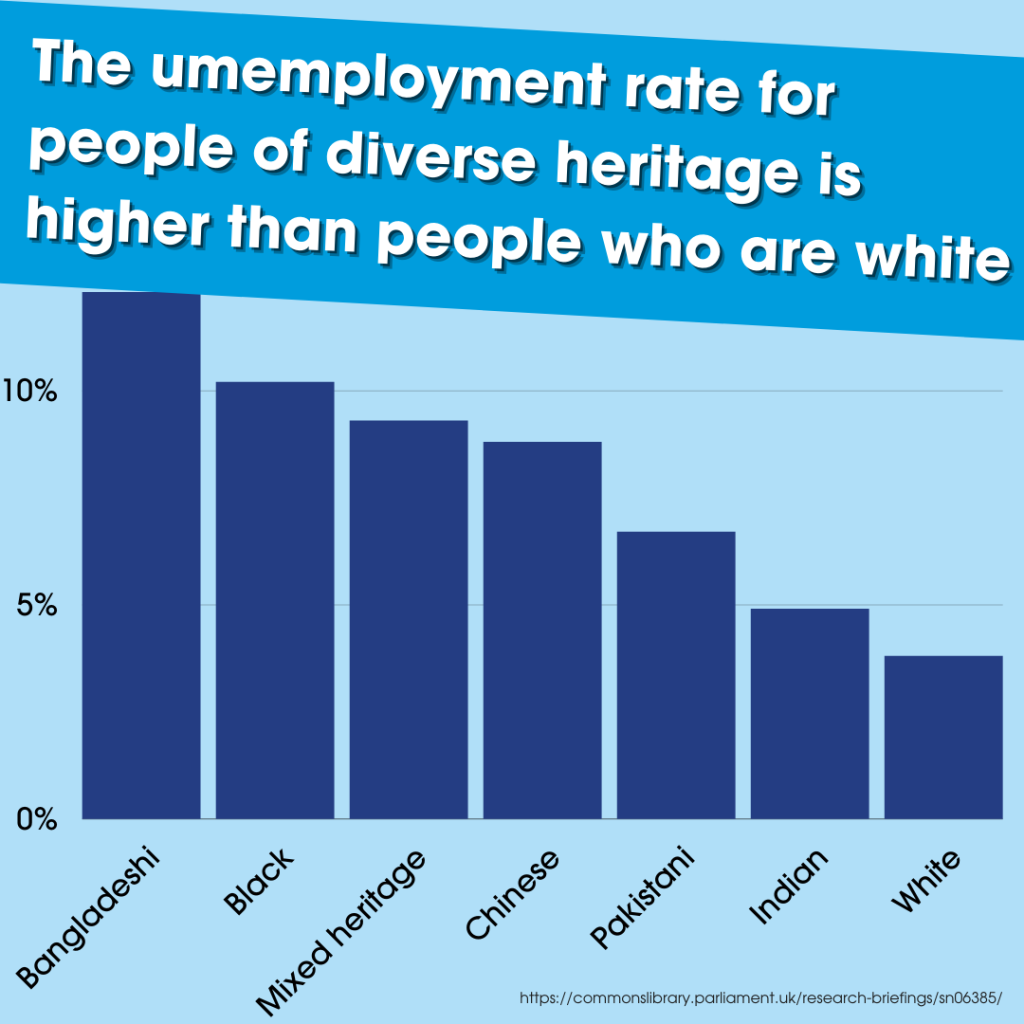 In 2001, the World Conference against Racism produced the most authoritative and comprehensive programme for combating racism, racial discrimination, xenophobia and related intolerance: the Durban Declaration and Programme of Action (DDPA)

In April 2009, the Durban Review Conference examined global progress made in overcoming racism and concluded that much remained to be achieved. Undoubtedly, the greatest accomplishment of the conference was the renewed international commitment to the anti-racism agenda.

In September 2011, the United Nations General Assembly held a one day high-level meeting in New York to commemorate the 10th anniversary of the adoption of the Durban Declaration and Programme of Action. There, world leaders adopted by consensus a political declaration proclaiming their “strong determination to make the fight against racism, racial discrimination, xenophobia and related intolerance, and the protection of the victims thereof, a high priority for [their] countries.”

Coming as it did during the 2011 International Year for People of African Descent, the 10th anniversary was a chance to strengthen political commitment in fighting racism and racial discrimination.

In September 2021, the United Nations General Assembly brought together world leaders for a one day meeting in New York to mark the twentieth anniversary of the adoption of the Durban Declaration and Programme of Action under the theme of “Reparations, racial justice and equality for People of African Descent.”

Ayo Okoya – ‘Proclaiming “I am not racist” is not enough.’

Speaking to Ayo Okoya, we delved into what it means to be profoundly anti-racist. Taking his thoughts #BeyondTheFeed, he enlightens us on what this means to him, while giving insight into educational materials.